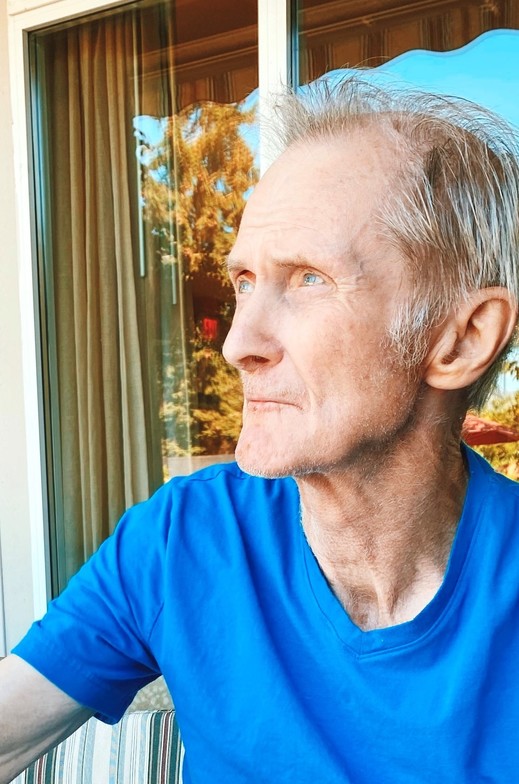 Memory from the Trinity Times September 2021: Brian was born in Vancouver on February 20, 1948.  He has lived his life in the Lower Mainland.  Brian had a very active childhood, participating in many sports.  Sports were always a huge part of his life.  Brian completed his schooling in Burnaby and attended Simon Fraser University, achieving a degree in Honors English.
While at Simon Fraser, Brian met Lynne Ballentyne who would soon be his wife.  After graduating university, Brian went to work in the family business, Kennedy Lumber Sales.  It was during this time that Brian and Lynne were married, August 8th 1970.
Brian continued to play hockey however it was at this time he found a new athletic passion, golf.
Family life began in 1976 with the birth of their daughter Stacey.  Three years later their son Scott was born.  He was actively involved in all aspects of family life.  He coached Scott in hockey and attended Stacey’s dance recitals.
During these busy years, Brian excelled in his golf, winning silver and bronze medals in The Canadian Mid Amateur Competitions.  He also played on the British Columbia Mid Amateur team, flying to Peru to play in a tournament.
At this time, Brian also started his own business, Amerispec Home Inspection.  He and Scott worked hard to develop the business.
All of this was important to Brian but it didn’t hold a candle to the love he felt for his family; daughter Stacey, granddaughters Jocelyn and Kaitlyn, son Scott, daughter in law Michelle, and grandson Jaxon.
Brian’s last years were a battle.  Parkinsons Disease swept through his body.  His bravery during this time will always be a point of pride for everyone who loved him.
Brian was a wonderful remarkable man.  He lived a good life. He was an avid golfer. He was an astute businessman. He was a loving dad and grandpa.  He was a devoted husband. He loved. He laughed.
He will be sorely missed.