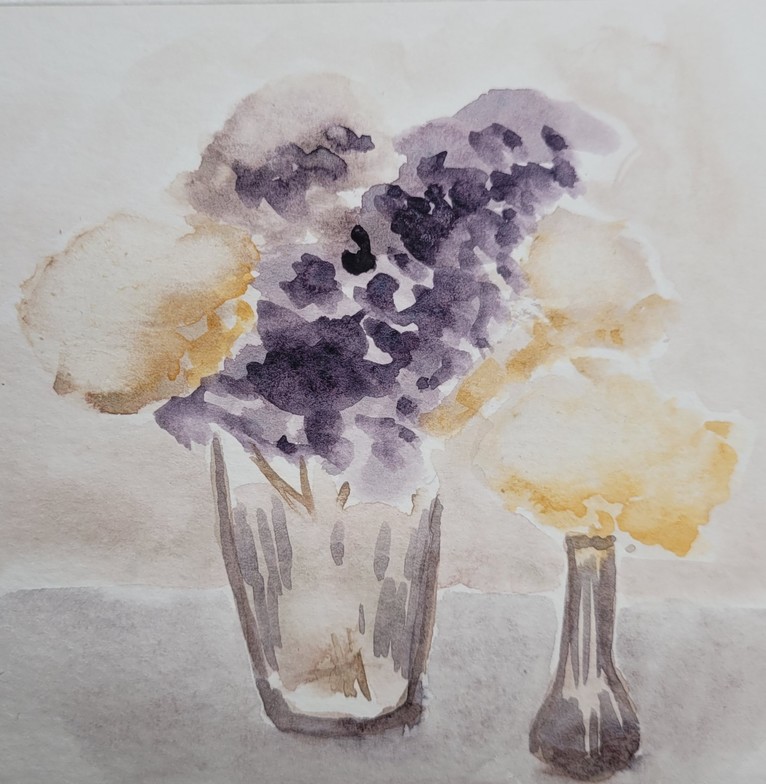 Memory from Lavina S: She met Peggy Smith at the Wilson Seniors’ Centre, and the first time she went to Trinity Peggy asked her to sit with her and Pat S.  Peggy’s husband, Lawrence, and Lavina’s husband, Earl, also became friends and they often went to each other’s homes for lunch.  Peggy’s daughter, Sandra, hosted a pool party and lunch every summer, to which a number of their Trinity friends were also invited.

Memory from Trinity: At Trinity’s Sunday service a group of ladies which included Lavina, Beryl T, Marion P, Peggy S, Marj S, and Gladys N all sat together.  They called themselves the “old ladies section.”  With the exception of Marian, they all attended Trinity’s Friendship Group held monthly at Marie C’s apartment and headed by Gladys. Peggy and Beryl both lived in the RJ Kent Residence at the Legion. They were close friends who supported each other and enjoyed their daily walks together. It was lovely having this kind and cheerful lady as a member of our congregation.